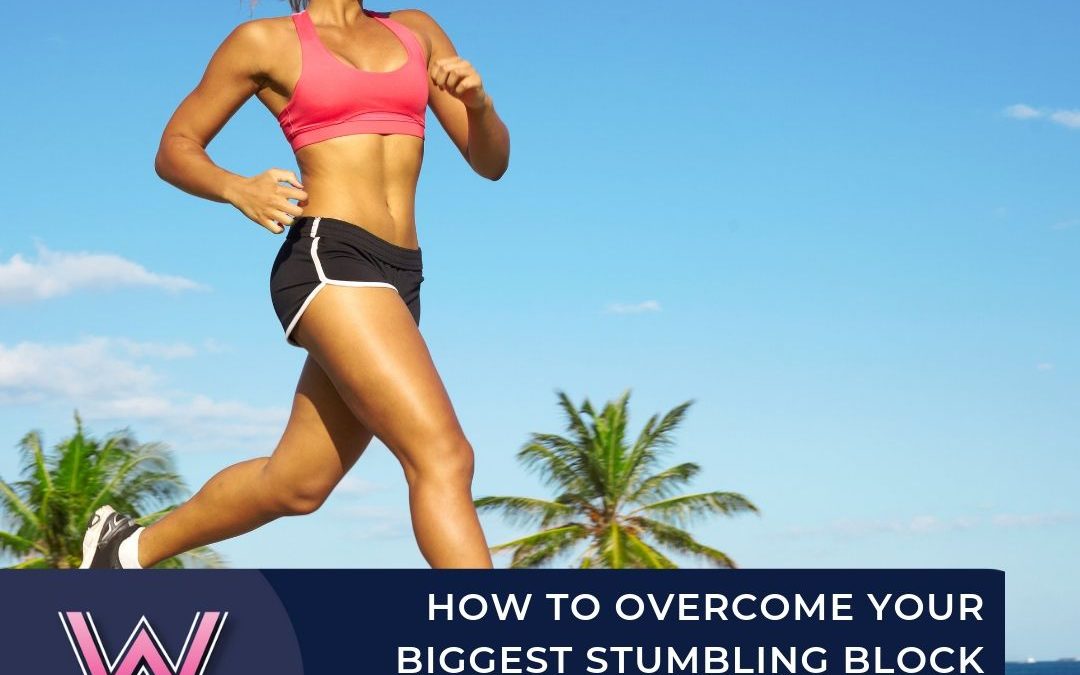 We are often inspired to act on something GREAT that we experienced. Then life throws us a curve ball and we are back where we started. One of my personal stumbling blocks is understanding (and following through) what I need to do to live MY best life.

The internal fight is REAL. And what makes it worse is that we are so harsh on ourselves. You may know that I am an avid researcher. The brain fascinates me! In my last interview with Dr Abby Metcalf, we unpack what it means for the unconscious brain to process information at 11 million bits per second. Can you imagine?

Our identities are moulded long before our reasoning and rationality. So, how do we override our reptilian brain and unconscious thinking? And how can we change our self-sabotaging behaviour?

I’m on a quest to change my behaviour and evolve my identity. And I invite you to join me because it starts with simply saying, “I AM…”

If you enjoyed this podcast, you will enjoy setting your intention with Dr Abby Medcalf, serving two masters, corporate resilience with Christmas Hutchinson, and radical step-change.