80 The art of corporate resilience with Christmas Hutchinson 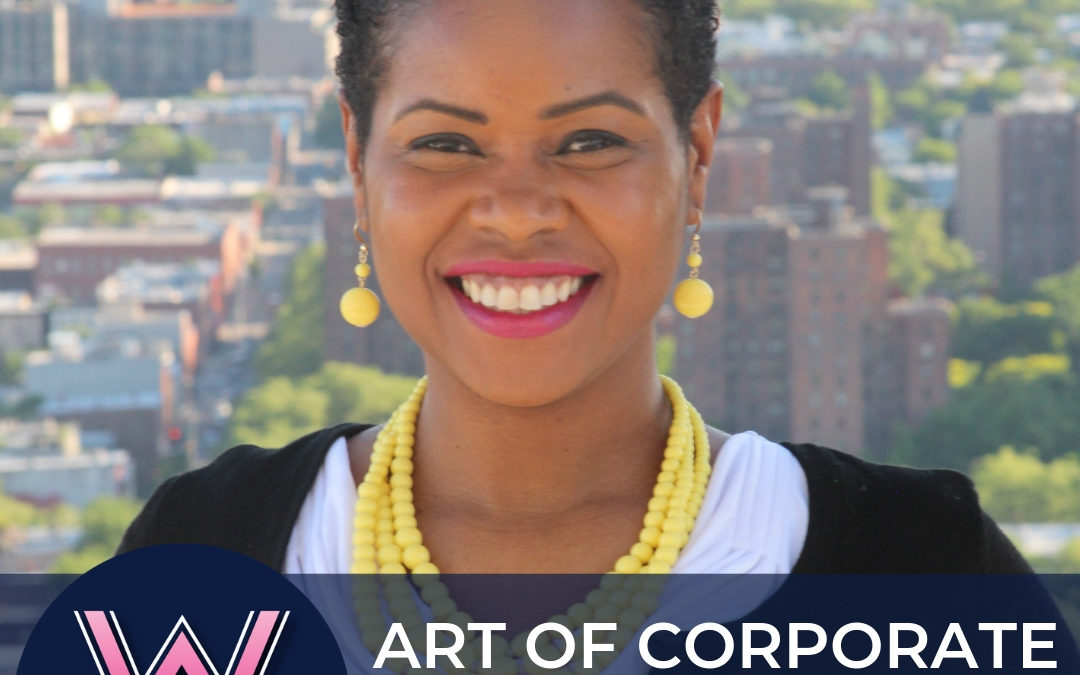