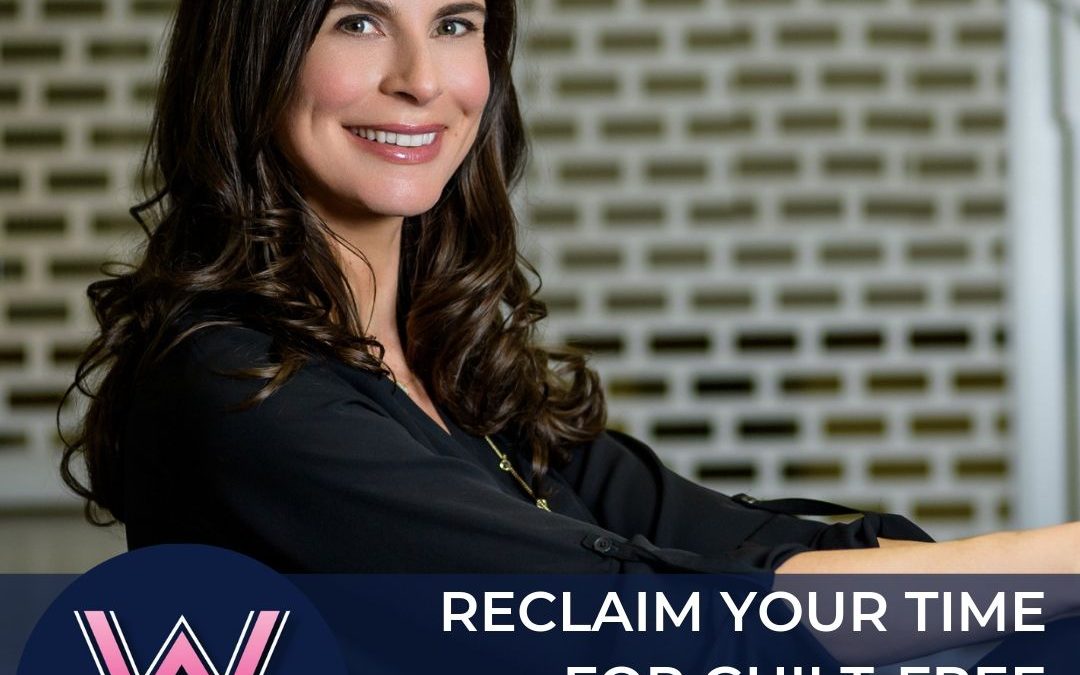 When did life become so feverishly chaotic? We seem to be running a never-ending marathon with no real payoff. And let’s be honest, we’re exhausted!

I have an inspiring and thought-provoking talk with Dr Samantha Hiotakis, a clinical psychologist and lifestyle strategist. Dr Samantha works with ambitious high achievers who are so busy prioritising family responsibilities and job to-do lists that they just don’t have time to prioritise themselves. Sound familiar?

We debunk the guilt we feel when we put ourselves first and the power of mindset to become who we were be born to be – guilt-free!

Check out Dr Samantha’s website and her guide download on how to reclaim your time and energy. You’ll thank me later!

If you enjoyed this podcast, you will love everyday self-care with Dr Kelly Donahue, setting your intention with Dr Abby Medcalf, and how to stop talking and start slaying!