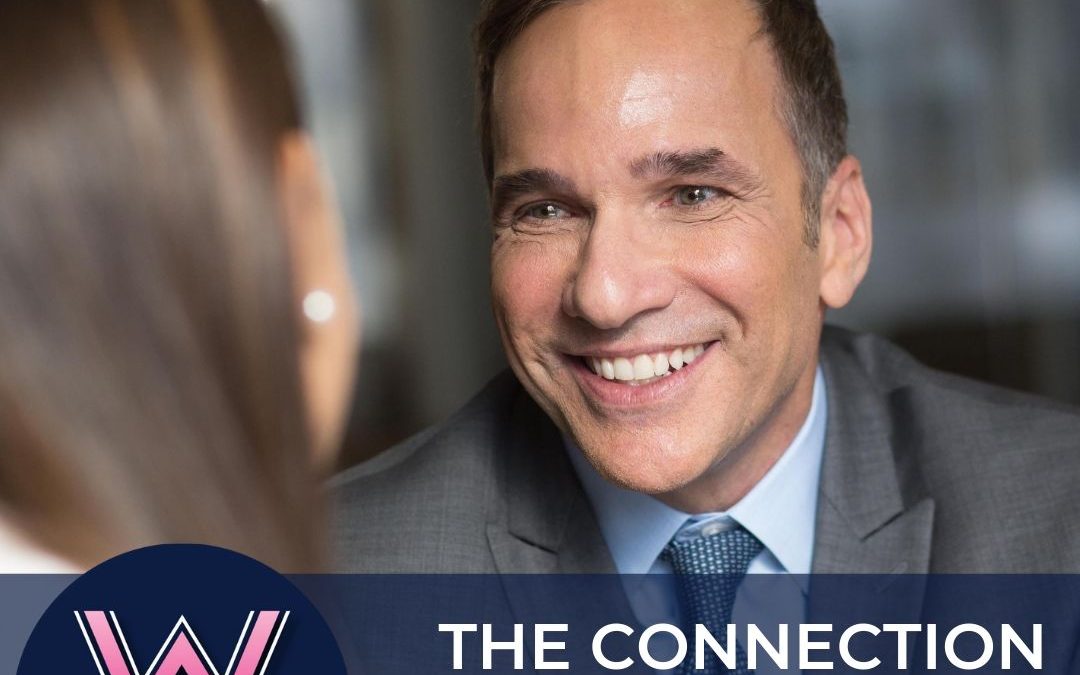 What is the biggest stumbling block for a good leader to be a phenomenal leader? In the age of distraction, we have so many ways to communicate. But we don’t genuinely connect.

We hide behind emails and messages. And we cringe at having those difficult talks. We lose sight of the purpose of real conversations. And we often miss golden opportunities to be aware, connect, network and learn.

I chat with Alan Samuel Cohen about the tools you need to be a great connector. Alan is a results-driven executive leadership coach, professional speaker and book author.

The key is to be genuinely curious about people by asking just ONE more question. You never know where that may lead you for the better.

Check out Alan’s website for more information on his books ans services!

If you enjoyed this podcast, you will enjoy the art of corporate resilience, waking up your creativity, and the secret to radical step-change.