99 Surviving life’s big changes that are thrust on us 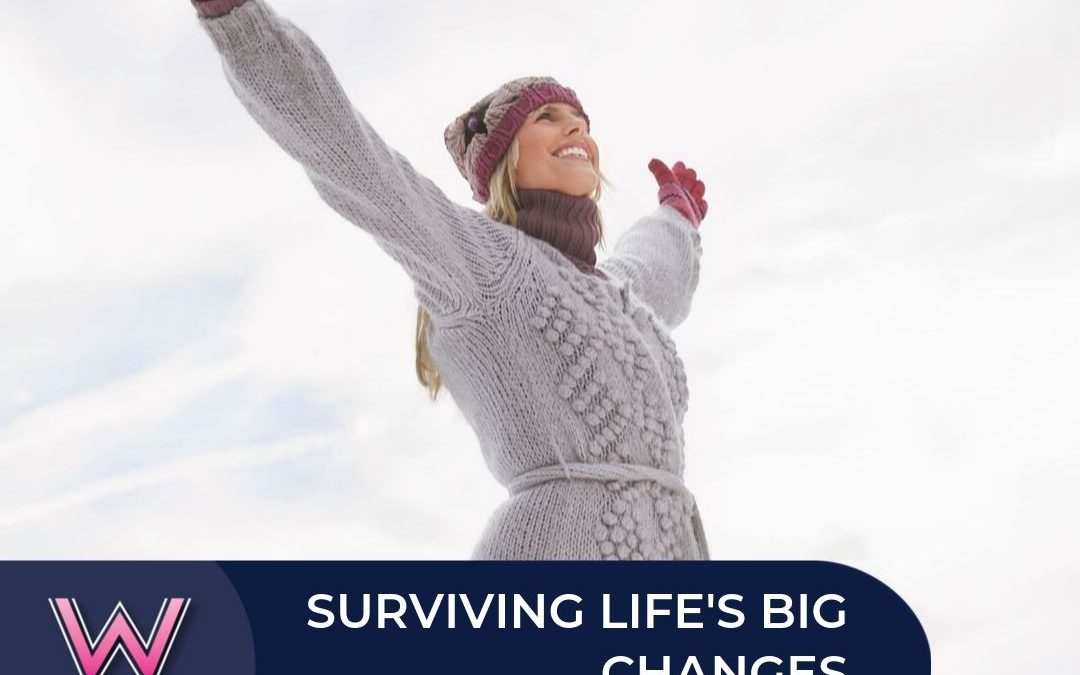 One thing I know is that when things go wrong in life, they SERIOUSLY go pear-shaped. You lose your job, the car breaks down, your children get sick, you have no savings, and your husband files for divorce. All at the same time! I always say life is about the ‘AND’ not the ‘OR’. But in this case, it would be a relief to push pause on the ‘AND’, and deal with changes one by one.

There are three key reasons why unexpected life changes disrupt our lives and bowl us over! If you have been listening to my podcasts, you will know I have a fascination and respect for how the brain works. If you can understand your conscious and sub-conscious decision-making during times of crises, you can bounce back far quicker to overcome and succeed.

If you enjoyed this podcast, you will love reclaim your time for guilt-free purpose with Dr Samantha Hiotakis, setting your intention with Dr Abby Medcalf, and how to stop talking and start slaying!