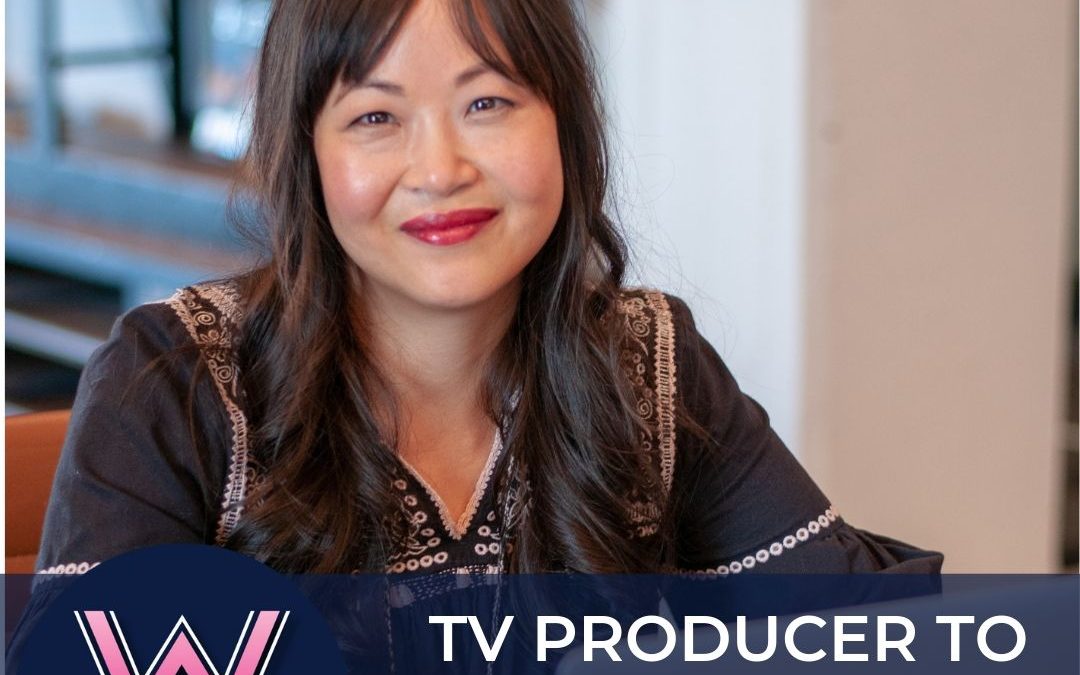 WHY do you really want what you want? What would you do if money was no object? Let’s face it, money is NOT the be-all and end-all. But money is the currency of energy for your hopes and dreams. If you do well with little, you will do well with a lot.

I’m joined by Katy Chen Mazzara, a financial coach and money mentor, who helps her clients erase their money fears and expand their financial abundance mindset to live their best life. It’s all about finding the balance between dreaming and doing to create the financial freedom that we yearn to achieve.

Katy is an award-winning documentarian and news anchor that followed her passion of producing television and digital shows for ABC, NBS, PBS, E Entertainment, VH1 and so many other studios. So how did Katy go from TV producer to money mentor, you may ask? Listen to my podcast as we explore Katy’s extraordinary journey and key lessons about money.

Check out Katy’s website to learn more about Katy and her services. Yay! Katy is giving us a gift – Heal Your Money Blocks. You’re welcome!

Start your own side hustle

Want to know step-by-step how to start your own side hustle? Sign up for my free webinar on 11 September 2019.

If you enjoyed this podcast, you will love 9 ways to make extra sitting on the couch, guilt-free purpose with Dr Samantha Hiotaki and the human way to manage your expenses.